Dj at first, producer later. Marco Destro was born and grew up in Padova, where he started DJing in the mid-90s at the age of 15. He took his first steps in the music industry very early, in fact he was 14 years old when he started playing a few minutes in a local club. The following years were years of growth as an artist constantly searching for the most interesting “club sounds”.

In these years he started making friends and bonding with many people in the industry and he will be eager for new knowledge on the many sound influences in all genres. In 2008, to accomplish his passion and love for music at his fullest he moved to London the metropolis of “underground” where he stays for a few months, learning some new interesting concepts on music.

In 2011 he played for the first time in London, at Den & Centro (previously called ‘The End’), during the “Paradox” event. In 2012 Marco took his first steps as a producer with “The Dockers” (Marco Destro and Enrico Trevis) releasing the first EP, “Sabana”, including tracks with an innovative and compelling sound such as “El cabalito blanco” which will soon be noticed on the international scene. In the same year they released their second EP “You Said”.

In those years he plays during some of the biggest parties in his hometown.

Such experiences led him to become the resident Dj in one of the most famous parties in Northern Italy, the “Mamma Rosa, After Tea”.

Ralf, Massimino Lippoli, Ricky Montanari, Flavio Vecchi, Claudio Di Rocco, Leo Mas, Alex Neri, Willie Graff, Pastaboys, Alex Picone, Tania Vulcano are just some of the names he had the chance to share the decks with. These names and many others keep being inspiration and influence during his dj sets leading Marco to a perpetual evolution. 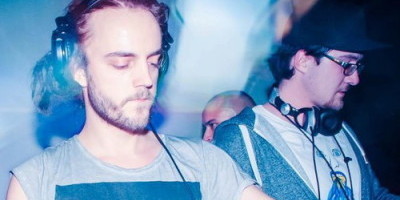 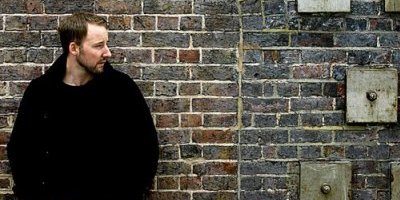 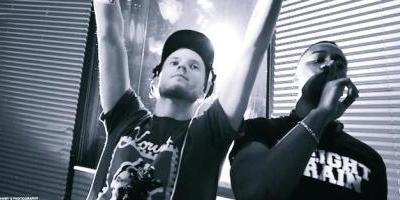 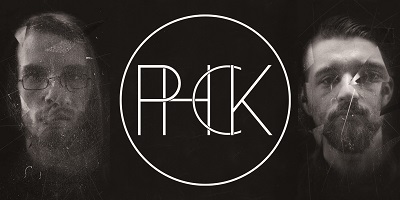