On December 6th 2014, techno festival outfit Time Warp took over Jaarbeurs in Utrecht, finishing of a year of celebration, which marked an impressive 20 years of putting on shows. We headed over to check out what all the fuss was about.

Jaarbeurs is large conference centre, on the outskirts of Utrecht city centre, just a minutes walk from the train station. We drove from London and the journey there including ferry was only 7 hours, which is not bad considering we drove through four countries; England, France, Belgium and Holland.

We arrived to the venue around 11pm and after very little queuing, we made it through the well organised turnstyle entry. There’s a really simple locker system for your bags and coats, which I wish more festivals would consider doing. It’s quick, easy and our things were safe with minimum of effort.

We headed straight over to the room where Joop Junior was playing live. The first thing you notice about Time Warp is the sound. I’ve yet to hear a better soundsystem in a venue of that size. It’s perceivably loud and very clear. Amazingly you can still talk and hear people over the top of the system, which to me is the sign of a top notch sound system.

The next thing you notice is the lighting and visuals. They are something else. Huge screens with VJs working their magic and ceilings covered in strange shapes, with various levels of lighting making it feel like it’s continuously moving. Just as much as the DJs, the VJs are also worth a mention and looking after visuals that night were Jem The Misfit, Flux, Octaform & Heleen Blanken. 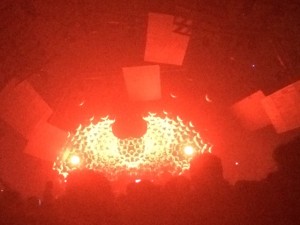 After 45 minutes of Joop Junior, we moved over to the next hall, where DJ Tennis was playing. Things were already in full flow and we moved to the front, to spend half and hour or so soaking up the rolling deep tech and watching the very impressive laser show. When I say laser show, this wasn’t just a few lasers firing over the top of the crowd, this was hundreds of lasers creating geometric shapes across the top of the dancefloor. Impressive to say the least! 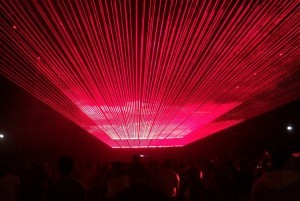 This is the point where things started to get a little hectic. As with any festival where so many top acts are playing, it’s almost impossible to see them all. We made a good stab at it though, taking in sets over the next few hours from Adriatique, Egbert, Detroit Swindle, Maya Jane Coles, Henrik Schwarz, Joseph Capriati, Maceo Plex, Karenn, Ricardo Villalobos, Monika Kruse b2b Karotte, Sven Vath & Pan-Pot. We did miss a lot of the acts unfortunately, but you need to stay in one place and dance at least some of the time!

By the time we ended in up in the main hall (known as Cave 2.0) towards the end of the night, to catch the end of Sven Vath and then Pan-Pot, it’s fair to say we were worn out and a bit unsteady on our legs.

Cave 2.0 was huge and the ceiling had some sort of fabric on it, that made it look like you were indeed standing inside a huge cave. Albeit a very well lit cave, with all sorts of neons emanating from it. If you could choose to listen to loud electronic music anywhere, this would surely be it.

Finishing just after 7am, there was a big after party in Utrecht and another up the short rail trip to Amsterdam. We called it a night there though and retired to the hotel to recover.

All in all, I would rate Time Warp Netherlands as one of my top clubbing experiences, visually and sonically. I’d heard about Time Warp’s famed high-quality stage designs and light shows but you really have to experience it yourself to fully understand how next level it is. Time Warp have set the bar very high when it comes to putting on a dance music production.

The night was very well run and really catered for the clubber’s experience. Something a few UK events could learn from, although sadly there’s nothing close to this event for techno in the UK. Check out the following Time Warp Netherlands 2014 – Official Aftermovie;

We’re hooked and we’ll be going again this year. If you do get the chance to make the trip over, I’d certainly recommend it, even if it is in the depths of winter.

There’s other Time Warp events to check out too, with the main one in Mannheim, Germany, one in New York, US and one in Buenos Aries, Argentina. Confirming Time Warp’s reputation as a truly global powerhouse in the underground dance scene. 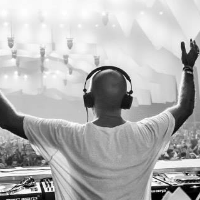 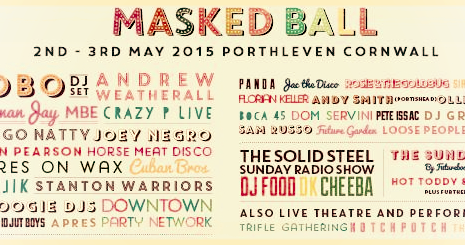 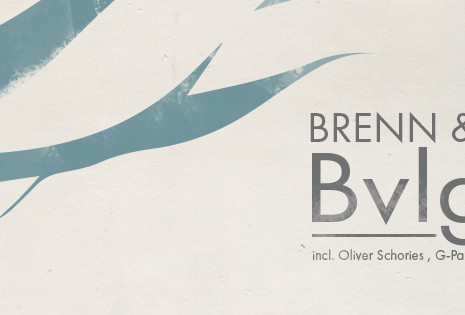