The Masked Ball is a twice yearly festival taking place in the stunning rural locations of West Cornwall and features many internationally renowned DJs and live bands.

The organisers of The Masked Ball have just released a new batch of tickets and announced several exciting additions to the line-up. 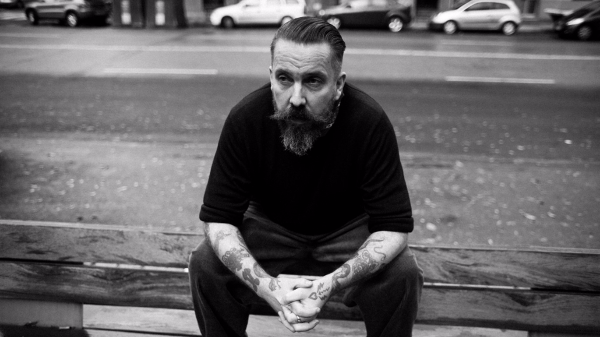 Bonobo, Andrew Weatherall (pictured above), Stanton Warriors and Rosie and the Goldbug are among the electronica artists, house legends and rising stars that the Masked Ball has added to the line-up.

Musician and producer Bonobo (pictured below), whose 2006 offering Days to Come was voted album of the year by Radio 6’s Acid Jazz cognoscenti, is returning to his DJ roots for a set at the two-day dance festival, which returns to its cliff-top home near Porthleven, on May 2 and 3.

Joining him on the bill is tech house troubadour Craig Richards, whose Saturday night residencies at Fabric helped cement its status as the number one club in the world in the eyes of DJ Magazine readers.

Internationally renowned breakbeat duo Stanton Warriors, Nightmares on Wax and Simian Mobile Disco will also be joining the party – as will Rosie and The Goldbug (pictured below), whose dynamic shows catapulted them to the top of the South West’s live music scene. The Duchy’s own rising stars are now poised for wider recognition, having just signed to Public Recordings, a new label launched by Brilliant!, who have represented everyone from the Rolling Stones to Massive Attack. 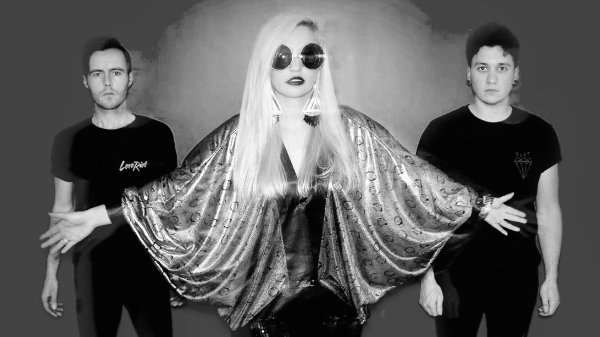 London-based five piece Crazy P, whose house disco hybrid has been filling dancefloors for 15 years, will also be performing live on stage – as will Masked Ball favourites The Cuban Brothers with their carnival cabaret chaos.

In addition, Horse Meat Disco, Felix Dickinson, Herbaliser and Portishead‘s Andy Smith will be banging out the beats from behind the decks.

As ever, a veritable cornucopia of Cornish acts representing the cream of Kernow’s clubbing scene will providing the beats in one of the many themed arenas for which The Masked Ball is famous. Details of the format and décor of the arenas is being kept under wraps but, judging on past form, there are sure to be some visual and sensory feasts in store.

Masked Ball organiser Kelvin Batt said: “We’re really proud of this line-up and think it’s got to be our strongest to date. We can’t wait to see all you beautiful Ballers on the site – where we’re gonna have more than a few surprises for you all!”

Tickets, priced at £50, include camping for both nights and are on sale now. The Saturday night runs from 6pm until 6am, with the Sunday session starting at noon and finishing at midnight.

For tickets and more information, go to http://maskedball.net/

One Response to The Masked Ball Festival