MeterPlugs Perception is a new plugin created by Ian Shepherd and MeterPlugs. The main idea behind the plugin is to help engineers, specifically those who master music, find the dynamically loud sweet spot of any composition, which in turn helps combat the loudness war (read our blog post on the loudness war here).

Loudness changes our perception of music and as a mastering engineer, you must constantly ask yourself, “Is this really better? Or just louder?

Ian has long been a champion of more dynamic masters, founding Dynamic Range Day to promote awareness of the damage done by heavy-handed compression/limiting. 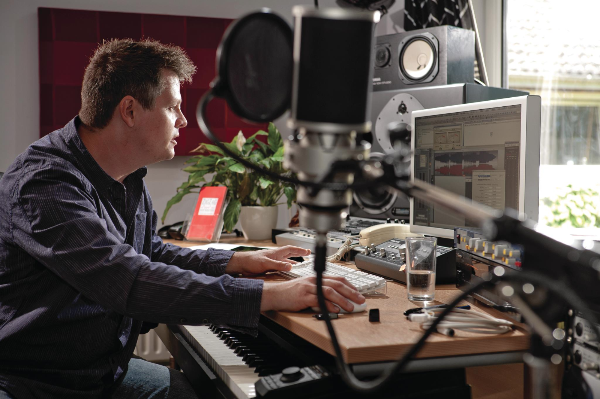 The plugin, by matching the processed audio loudness to the un-processed level, allows engineers to hear exactly what their processing is doing and whether it is in fact improving the audio.

Perception allows you to hear through loudness deception and make truly impartial, accurate decisions about the best possible sound for your music.

This removes the possibility that the louder master sounds better, simply because it’s louder.

Mastering usually involves some sort of A/B comparison between the pre-master and master to understand what the processing is doing and whether it is improving things. This level matching requires a little work and isn’t an exact science.

MeterPlugs Perception takes away the time and effort setting this up, allowing you to compare source material and processed material with the click of a button. As with the A/B idea, this allows you to listen to your processing objectively and make any decisions quickly and easily. 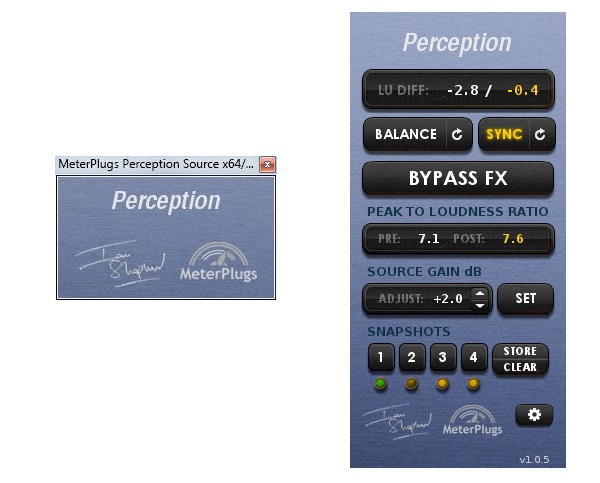 The plugin is made of up of two parts; the source, which is a passive plugin placed at the start of the mastering chain and the controller, which is placed at the end of the chain (or after the effect you want to evaluate). You can also have several source plugins activated on different channels. The controller plugin can then be added to master channel. This is great for mastering an album and saves time moving the plugin about to accommodate each track.

Once activated, everything is done through the controller part of the plugin. The balance button brings the processed audio back down to the level of the un-processed audio. There’s a sync button which also compensates for any plugin latency, ensuring there’s no timing differences when bypassing.

You can instantly bypass entire FX chains to make A/B comparisons of EQ settings, compression and more. Even better, Perception will level-match and sync your sources so that “loudness deception” and plugin delay do not influence your decisions.

With balance and sync done, you can then use the large ‘bypass fx’ button to switch between the unprocessed and processed audio. It’s is as simple as that. It’s a smooth changeover and the levels are exactly the same. You instantly hear the difference your processing is making, allowing you to make informed decisions on any changes you want to make. All the while, the peak to loudness ratio shown on the controller give you visual feedback on how hard your processing is pushing the audio.

If while making changes, you change the level of the processed audio, the LU Diff section shows by how much and returns an error if it’s more than 0.5db. Hitting balance on the controller will instantly level match it again. Such a quick and easy process, it really is a joy to use!  Here’s a great tutorial video from Ian, using Perception to find the Music’s sweet spot;

If MeterPlugs Perception was to stop there, it would be great as is but there is more to it! Further down the controller interface are two more sections; Source Gain DB and Snapshots. The source gain section allows you to raise the chain input level via the source part of the plugin. This is great for driving the audio through your effects chain to see what effect it will have, especially on the compressors.

Changing the input gain will also effect the output loudness and it could get tricky balancing each time this is changed, making comparisons less fluid. This is where the snapshot section is useful. It allows the user to store the source gain value along with the corrected loudness balance. Four snapshots are available and can be called upon instantly, allowing the user to quickly compare four different settings. A great feature for comparing different drive settings.

Another great use for Perception is working out settings on reference material. Often clients will send us reference tracks that have already been mastered which they like the sound of. This is usually a guide on how they want their finished master to sound.

Since we started using Perception, we’ve used it on almost every master we’ve done. It’s not often that a software plugin that has no effect on the audio can make such a difference to the final output. Already a time saver over the old A/B process, it’s also more accurate and offers so much more on top.

Perhaps more importantly, Perception allows you to instantly hear whether you’re damaging your music by making it so loud. This is as important as ever right now, with more an more internet streaming sites taking notice and implementing new measures to cancel out varying loudness levels.

iTunes is especially relevant, having implemented a new soundcheck system recently to ensure all music is played back with the same perceived overall loudness. Meaning there’s no gain (pun intended) to having a louder master. Instead, louder less dynamic masters are shown up as dull and lifeless next to quieter, more dynamic masters that are now played at the same perceived level. With Youtube also implementing a similar system, it looks like the days of mastering loud to gain that extra edge appear to numbered, finally.

Perception is recommended without reservation, for anyone involved in mastering, at any level. Hugh Robjohns (Sound On Sound Magazine)

Overall, this could one of of the most important plugins of recent times. The effect it may have on the loudness war could and should be huge. Time will tell on that front but taking all that aside, this plugin will be a huge help to mastering engineers regardless. We can’t recommend it enough.

MeterPlugs Perception is available to buy on the MeterPlugs Website for $149, which works out roughly around £95.  It’s available in VST 2.4, Audio Units and AAX formats, in both 32‑ and 64‑bit variants, and is compatible with Mac OS 10.5.7 onwards, and Windows XP, Vista, 7 and 8. 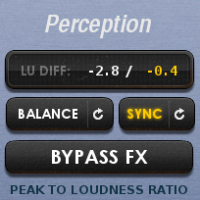 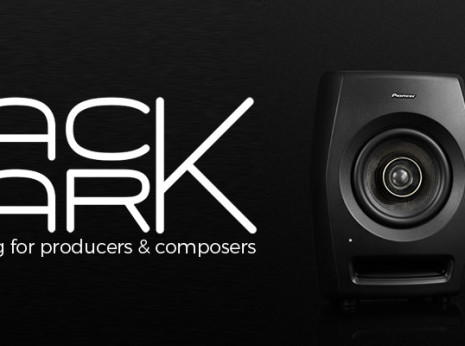