As we walked into Key of Life at Lightbox London on a cold April night, the tone for the event was set very early. Greeted by affectionate and cordial ticket box staff, we soon found ourselves chatting away and engrossed in friendly conversation before we’d even entered – emblematic of the tone and atmosphere for the rest of the night. 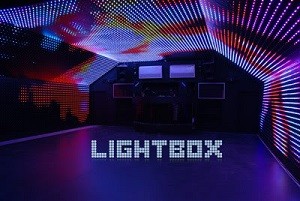 It is quite possible that the stand out feature on the night – although taking nothing away from the music – was the people. Dance music events are infamous for harbouring an acceptive, warm crowd but this felt accentuated by the ticket office, the bar staff and the party goers. Everywhere you looked groups were mingling, laughing and, most importantly, dancing. It was hard to get out of the smoking area at points because you were deep in conversation with someone you met fifteen minutes previously, and it was fantastic.

The night started off casually at 11pm, Lightbox’s famous walls were glimmering and yearning to be admired. It was the perfect way to begin a night, rather than being thrust into a sweaty pit of hedonism and chaos. Things soon warmed up, and before long there was a sizable crowd gathered to dance to Chloé Fontaine‘s immeasurably talented spinning. 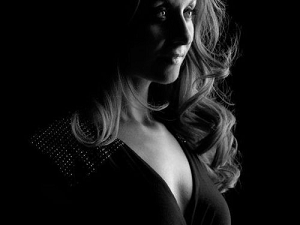 Fresh from her set at Paravana Project last week, Chloe made people move with her chewy basslines and bright, springy hi-hats. She couldn’t keep a smile off her face and she played some really great Deep House – an increasing rarity these days.

When Thomas Gandey came on, Chloe had set the stage perfectly for the Get Physical man. The Brighton-born, Berlin-based artist was noticeably emotional to return to his home country, and didn’t shy away from playing a couple of his own-vocal deep-tech house grooves, which sent the crowd into euphoria. 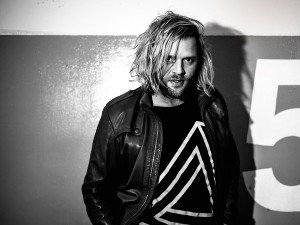 The Get Physical man was the highlight of the night, even perhaps outplaying Philip Bader, whose jackin’ house set straight out of Chicago was nonetheless impressionable.

It would be wrong to pin Bader’s set down to such terms very rigidly though. 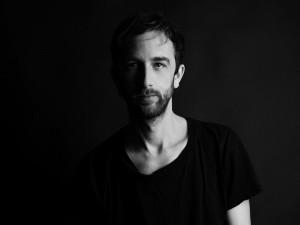 His set was reminiscent of his genre-defying debut album “Wishful Thinking”, however by the end of his set, and with Chloe and Gandey’s sets fresh in the crowds memories, the crowd were not left wishing for something more.

As always, Key of Life slowly encroached on Lightbox’s crowd and left them with a feeling of something special. The atmosphere was electric, the DJ’s eclectic. Light was bouncing off the walls and onto the talented, dedicated promoters who proved, as they do every week, that they really know how to throw a party.

You can check out the exclusive mix that Philip Bader spun for Key of Life below.